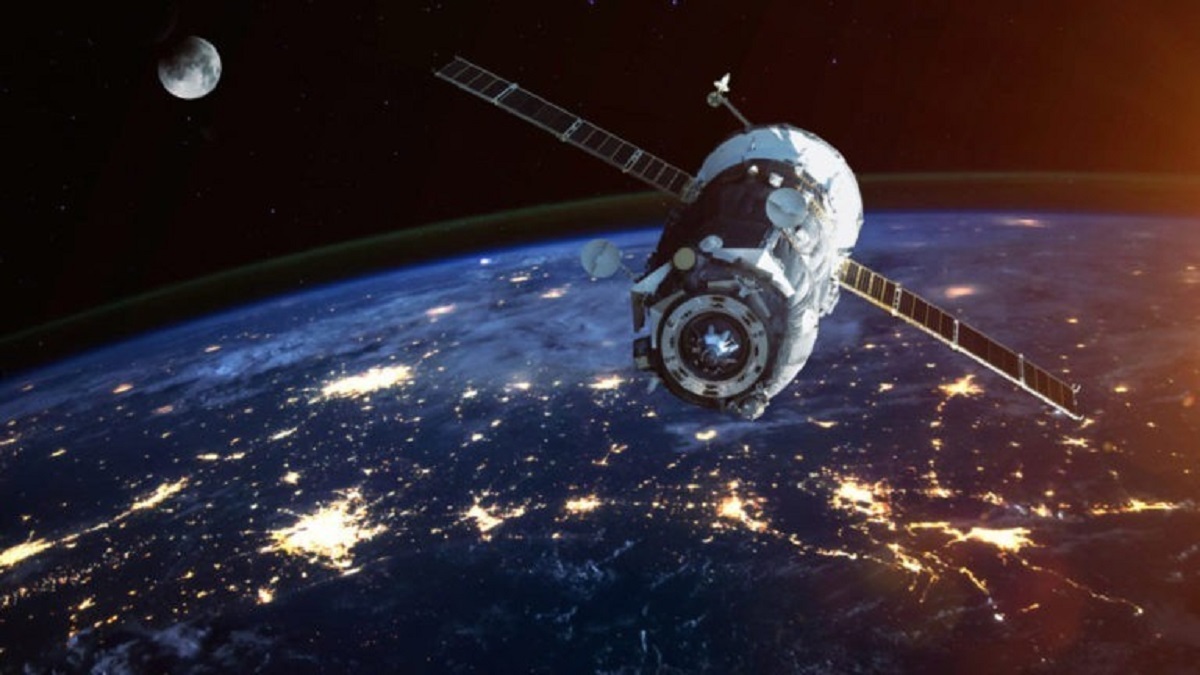 The United States wants to establish a set of voluntary norms for operating in space, while Russia is pushing for a formal treaty against the placement of weapons in space.

The U.S. and Russia on Monday held their first space-security talks since 2013, with the two sides wrestling with how to guard against the increasing militarization of space.

The United States wants to establish a set of voluntary norms for operating in space and possibly a new communications channel to link space officials on each side.

Russia, however, is pushing for a formal treaty against the placement of weapons in space, reflecting Moscow’s longstanding push to head off a potential U.S. effort to develop space-based antimissile defenses.

It is not yet clear whether the two sides will find common ground. Neither side issued a statement following the conclusion of the one-day meeting.

The two sides had staked out their parallel approaches in the run-up to the meeting.

Christopher Ford, a senior State Department official, asserted that the sort of treaty Russia has proposed would be hard to verify and wouldn’t cover Russia’s ground-based antisatellite weapons. Rather, he said the goal should be to work out “norms of responsible behavior.”

Kremlin spokesman Dmitry Peskov said last week that Russia’s goal remained a commitment on the “non-deployment of any kinds of arms in outer space.”

Last week, the U.S. and Britain accused Russia of conducting an antisatellite weapons test on July 15 in which an orbiting Russian satellite fired a projectile near another Russian satellite. Russia’s Defense Ministry denied the allegation.

Last year, President Trump pushed Congress to establish a Space Force, a sixth branch of the U.S. military that remains under the jurisdiction of the Air Force. Meanwhile, France has recently declared that it will develop anti-satellite laser weapons.

China demonstrated its antisatellite capabilities back in 2007 when it used a missile to destroy one of its weather satellites. India too has recently destroyed one of its satellites with a missile.