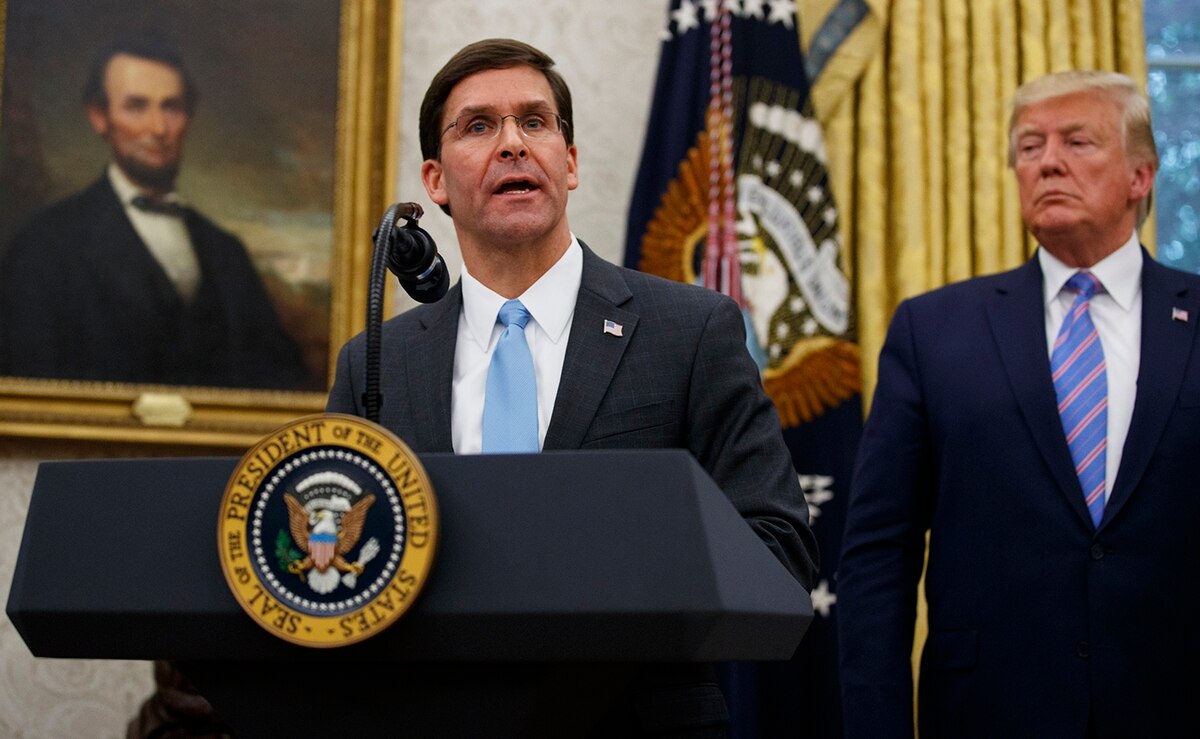 $200 million from Pengaton projects intended to counter the so-called "Russian aggression" in Europe will be redirected to pay for the border wall with Mexico.

According to a Bloomberg report, the U.S. Defense Secretary Mark Esper is ordering the Pentagon to defer half a billion dollars worth of construction projects, including those part of the European Deterrence Initiative, a program "designed to bolster allies and undermine Russia’s growing influence on the continent."

The move, which was discussed in the past, has become possible after Trump declared a national emergency over the coronavirus.

In a memo sent Monday to the Pentagon’s comptroller and other officials, Esper lists several projects in Norway, Germany, Spain and elsewhere totaling more than $200 million from which he says funds can be redirected.

Those projects are all part of the European Deterrence Initiative designed to bolster allies and undermine Russia’s growing influence on the continent. The projects include infrastructure for military aircraft, fuel, munitions and cargo.

Esper has the authority to redirect funds from both domestic and foreign construction programs because Trump has declared a national emergency.

Pentagon officials indicated that the projects are only temporarily losing funding.

“Overseas projects have not been canceled but deferred because the projects will not be awarded until FY 2021 or later,” Pentagon spokesman Chris Sherwood said in an emailed statement.

Yet even if the program funding is merely deferred, Congress would have to replenish the funds in order to continue building those projects.

Other foreign projects that would be delayed, or deferred, through Esper’s request include a communications facility and a detention legal office at the naval prison at Guantanamo Bay, Cuba, and an air traffic control tower on Kwajalein, in the Marshall Islands.